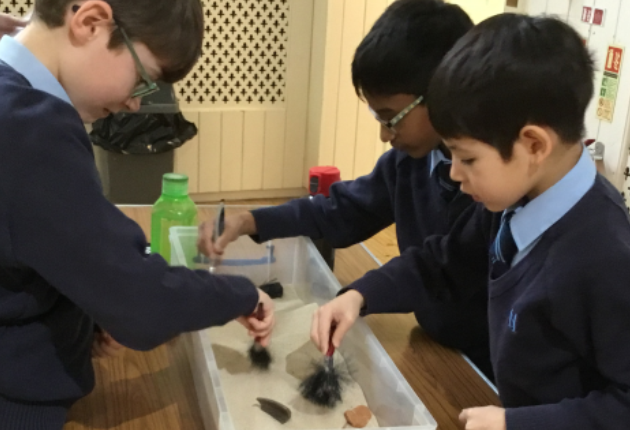 Last week, we went to Braintree Museum and learnt about rocks and fossils.

We then looked at some fossils from animals that lived millions of years ago.  We had to measure the fossil and guess what bone it was from.  After lunch we made a fossil out of clay called an ammonite.  We rolled the clay into a sausage shape and wrapped it around itself.  We put some clay into a pot, put a small dinosaur in it and made a mould in the clay.  We then poured some water into the powder, mixed it up and filled the mould. 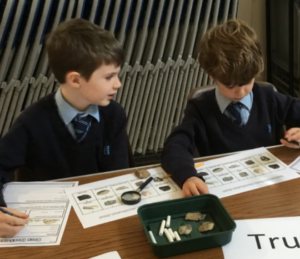 We went to the gift shop and we each bought something.  We went back to school on the minibus after having a great time.

“We will not have failure – only success and new learning.” Queen Victoria

How we transformed our outside space
22 Apr, 2022
Heathcote named Junior School of the Year!
14 Nov, 2021
Heathcote recognised as one of top three Junior Schools in the UK
28 Sep, 2021